Abolition of the death penalty has been a longstanding priority in Belgium. Co-hosting the 7th World Congress Against the Death Penalty with the EU is only the latest illustration of this commitment. Since 2011, Belgium has been a member of the Group of Friends of the Second Optional Protocol to the International Covenant on Civil and Political Rights. In 2013, Belgium became a member of the Support Group of the International Commission Against the Death Penalty, while it joined the Global Alliance to end trade in goods for torture and capital punishment in 2017. At multilateral level, Belgium is the driving force behind several resolutions on the death penalty at the Human Rights Council. Belgium also supports the efforts of civil society organisations working for abolition of the death penalty. Nationally, Belgium has not only ratified all the relevant European and international protocols, i.e. Protocols Nos. 6 and 13 of the European Convention on Human Rights and the Second Optional Protocol, but has also enshrined abolition of the death penalty in its Constitution.

The EU’s Member States have proudly abolished the death penalty and the European Parliament tirelessly advocates its repeal elsewhere as a cruel, inhuman and degrading punishment that does not deter crime more effectively than life imprisonment. We believe that criminals must have the right to repent until their final days. This is about our civilization model. In line with our longstanding stance, we adopt recommendations concerning individual cases. In 2018, Parliament’s resolutions addressed situations of great concern, including Noura Hussein Hammad in Sudan and capital punishment in Egypt, Iran, Bangladesh and China. We also adopted a landmark resolution on the “Eradication of torture in the world”, advocating a comprehensive legal study on the links between the death penalty and the prohibition of torture. To this end, the European Parliament strengthened the “torture goods” regulation that ensures that European companies are not complicit in the trade of goods used for torture and executions. Through its network of regional parliamentary assemblies and standing delegations for relations with partner countries, Members reach out to relevant stakeholders, conducting active diplomacy on human rights issues and the death penalty.

The European Union strongly and unequivocally opposes the death penalty at all times and in all circumstances and considers that it constitutes a serious violation of human rights. The abolition of capital punishment contributes to the progressive development of human rights. Capital punishment is cruel, inhumane and unnecessary. No compelling evidence exists to show that the death penalty serves as a deterrent to crime. Justice systems may also be exposed to mistakes, aggravated by influences, social stigma and political pressures, particularly in countries with no real independent justice and no functional system of checks and balances. Where capital punishment is implemented, miscarriages of justice may lead to the killing of innocent people by state authorities.
The worldwide trend towards abolition of death penalty is unstoppable with over two thirds of the countries that have already abandoned it. Building on the growing momentum towards abolition of the death penalty worldwide, the EU will continue its long-standing campaign against the death penalty.

Switzerland is opposed to the death penalty in all countries and under all circumstances. Capital punishment is not only contrary to the absolute right to life; it also critically violates human dignity, resembling torture and inhuman and degrading treatment. Moreover, this punishment has no dissuasive effect and does not encourage reconciliation. Universal abolition of the death penalty is therefore a foreign policy priority for Switzerland. Our country has an action plan focusing on this issue specifically. Through political advocacy, international initiatives and local projects, Switzerland supports the global trend towards abolition and defends the progress accomplished. We are therefore delighted to sponsor the World Congress Against the Death Penalty once again; it is the most significant international display of support for abolition of capital punishment. We wish the 7th Congress, which is such a crucial event for promoting and protecting human rights, every success.

In 2016 Norway proudly hosted the 6th World Congress Against the Death Penalty, which gathered more than 1000 participants in Oslo. Norway opposes all use of the death penalty, and is working actively to achieve the long-term goal of global abolition. In December 2018 the UN resolution on a moratorium on the use of the death penalty was adopted by a record high number. This is a tangible sign of the global trend away from the use of the death penalty. Norway strongly believes in multi-stakeholder initiatives where states, the UN and regional organisations, civil society and committed individuals join forces. The World Congress is such an arena, where both retentionist and abolitionist states can meet and engage constructively. The 7th World Congress Against the Death Penalty in Brussels will be an important platform to build on the positive momentum created in Oslo and in New York, but not least in Abidjan during the first African Regional Congress. Abolition now.

With the financial support of 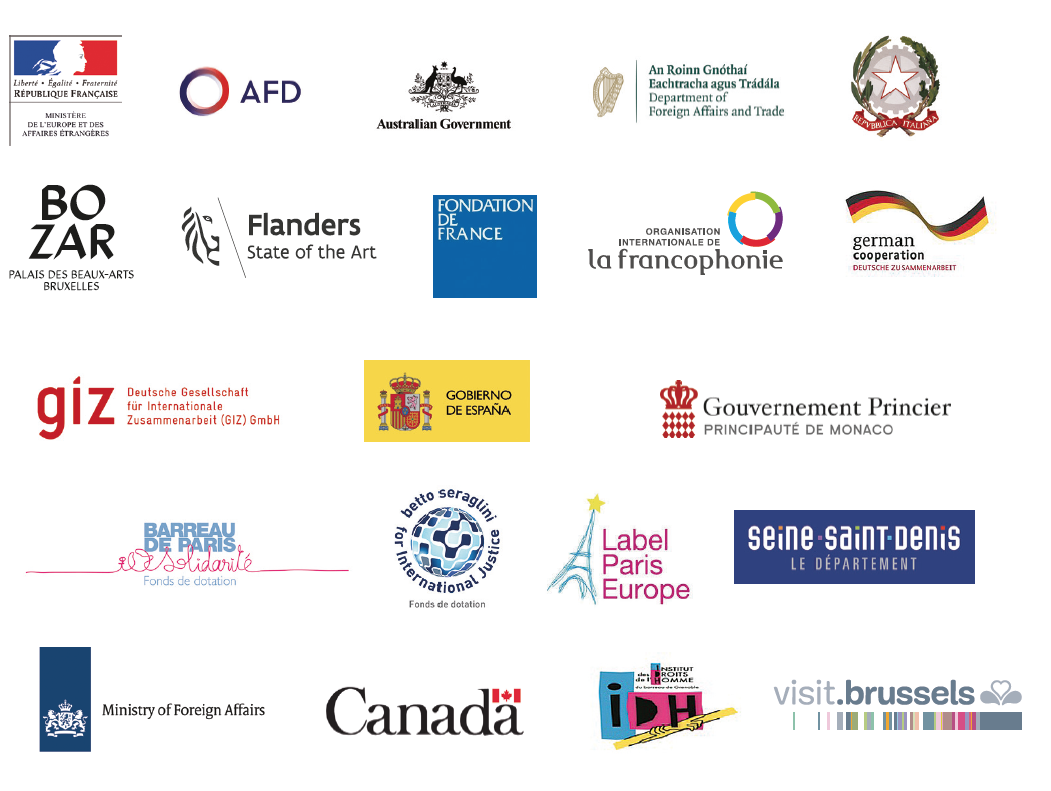 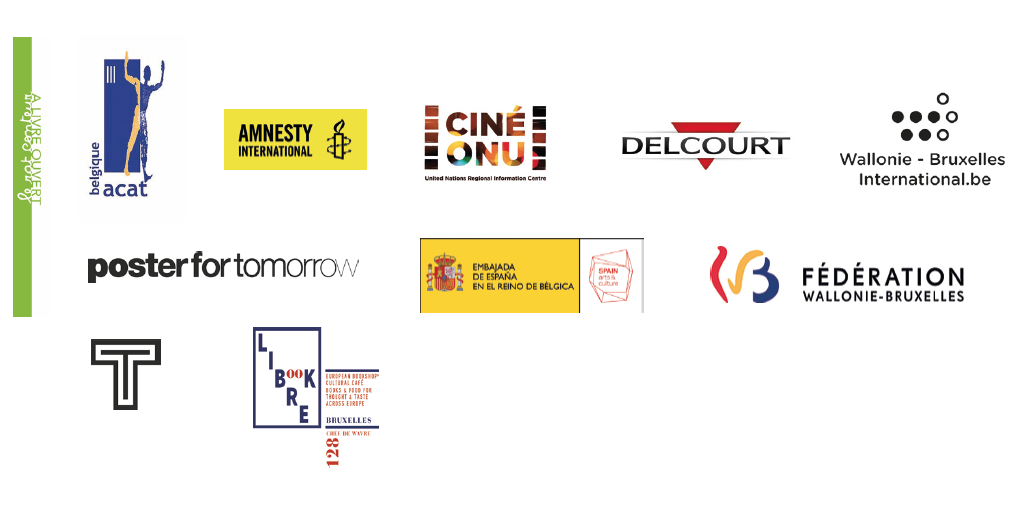